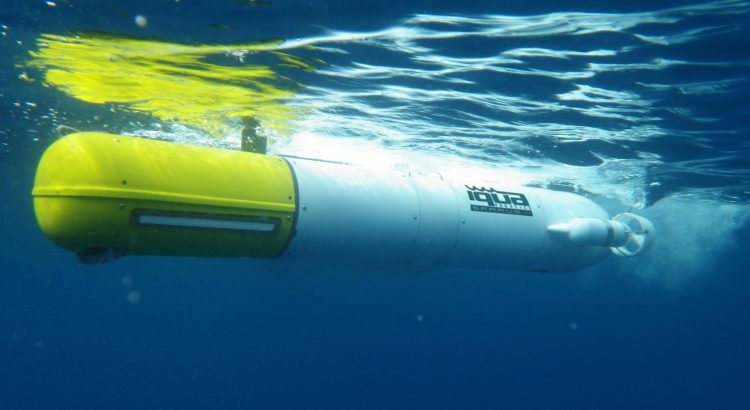 Last November we successfully delivered the SPARUS II AUV of the Intelligent Robotics Group at Aberystwyth University, one of the largest and best-known robotics research groups in the UK. Within Aberystwyth Computer Science they have a portfolio of autonomous vehicles, both land- and sea- based. These range from autonomous truck-like vehicles, through amphibious vehicles to sailing robots. The recent purchase of a SPARUS II has been their first venture into the underwater domain. They have named it Afanc, beaver in Welsh language, after a mythical lake monster.

Their unit is fully equipped with the Teledyne RDI Explorer DVL, an Evologics modem with USBL, the Imagenex Blackfin side scan sonar and a high sensitivity camera system with its lightning system developed by IQUA that they plan to use for underwater mapping and modelling of seafloor structures and plants.

Due to COVID situation, the on-site training for the team has not yet been possible but a series of online sessions and tutorial videos will help the team with the first steps with the AUV. We expect to see their first results in the near future, as soon as the situation is stabilized in the UK.